Since 1995 REV’IT! has been on a never-ending quest to develop motorcycle gear that can be taken as far as you want to travel. When you start traveling you create new experiences that will go beyond your imagination. With that thought we’ve developed the Spring-Summer 2015 collection– we’ve dared ourselves to go beyond imagination and created the most versatile collection ever.

Designed for those who dream of exploring uncharted horizons and don’t stop until they fulfilled that dream; those who Double Dare themselves to break all boundaries.

We only needed a bike to match that ambition. A bike that is built to match the highest levels of performance became a must and that is how the REV’IT!#95 comes to life.

Let’s introduce the cast of characters that took on the dare to imagineer the REV’IT!#95 an honest, thought out and truly unique bike; build according to the REV’IT! design philosophy without borders and beyond imagination.

First there’s Gerbrandt Aarts the creative director at REV’IT!, the genius designer who is one of the most talented and visionary people we’ve ever met let alone worked with. 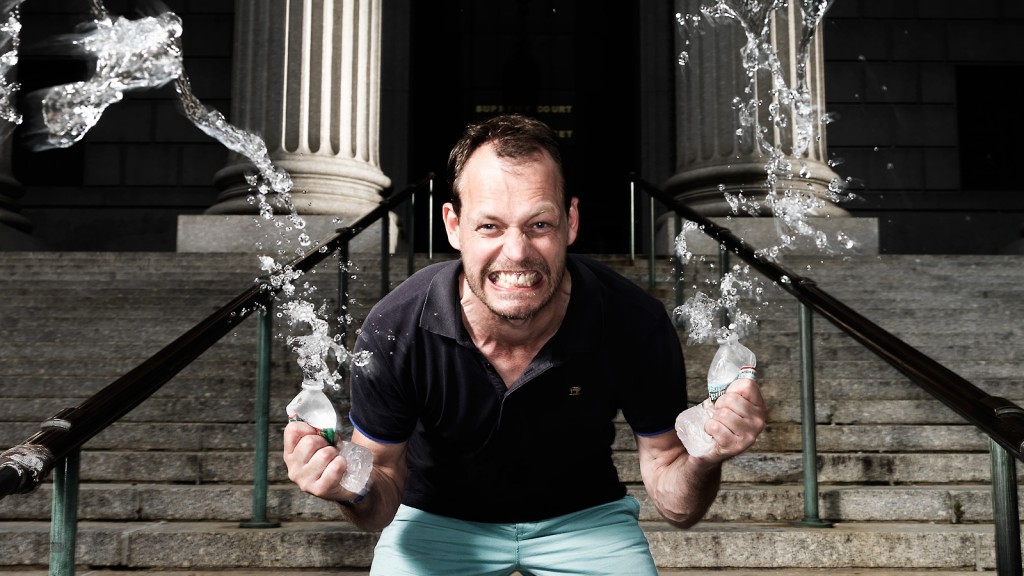 Then there is Gregor Halenda who’s been riding motorcycles since he was about 8 and snuck a family friends Hodaka out of the shed and rode it around when no one was home. Photography was the other passion but that was parent approved. He hasn’t put the camera down since. 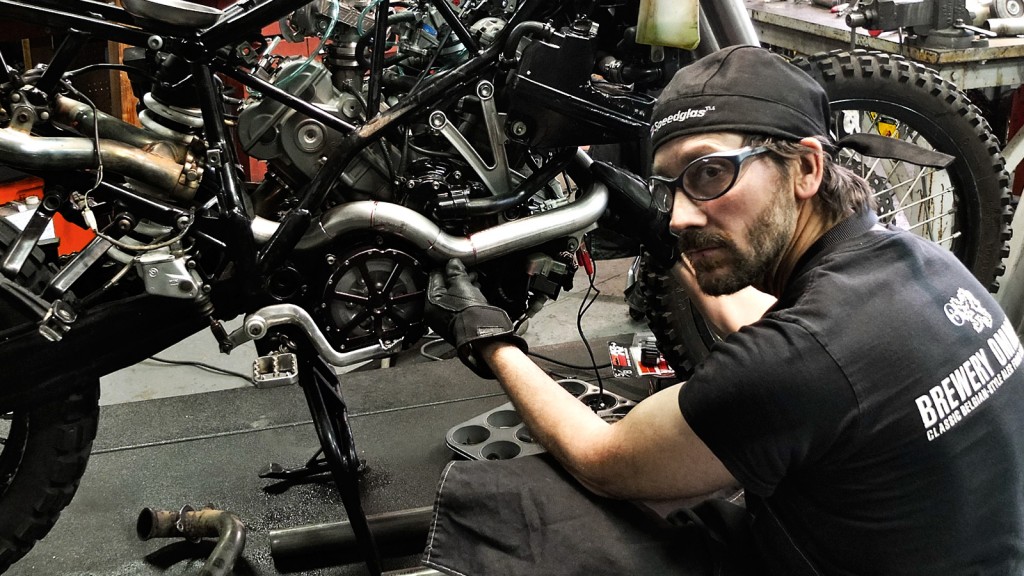 Gerbrandt and Gregor have worked together for about 8 years now and they are consistently and repeatedly daring each other to push their selves and together they’ve created some of the most interesting and iconic images in the motorcycle world.

Chris Cosentino who turned the first KTM 990 into an All Wheel Drive – if you can imagine it Chris can make it. His day job is designing and fabricating complicated things and he’s a remarkable engineer whose credits include NASA and Victoria’s Secret – that pretty much says all you need to know. He has an epic shop just outside of NYC with all manner of fabrication tools so our project will live there. 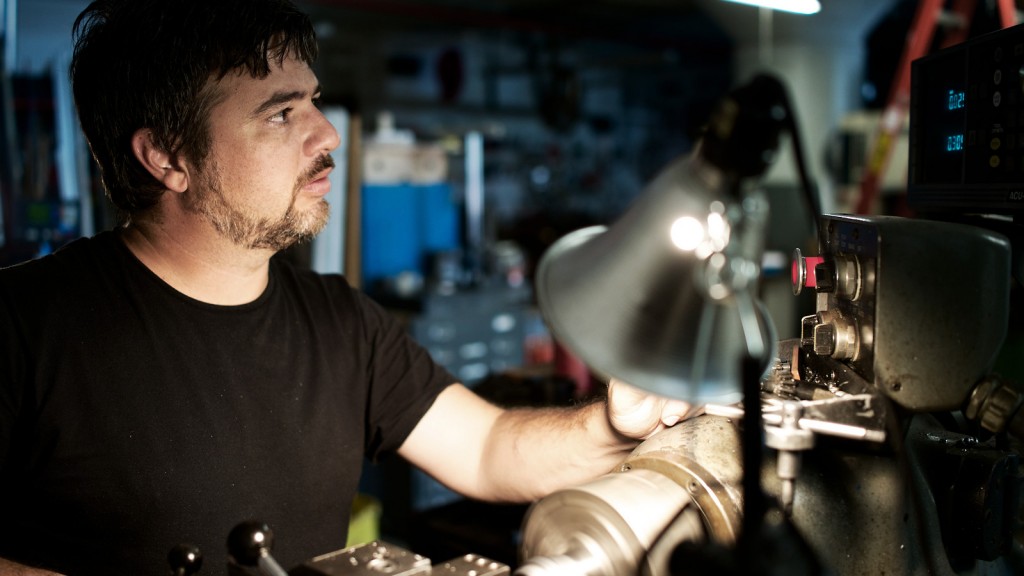 In addition to crazy fab skills Scott Kolb has impeccable taste and vision and we plan on leaning on that part of him as much as we can. Scott is not only one of the world’s best fabricators but also a land speed record holder at Bonneville. 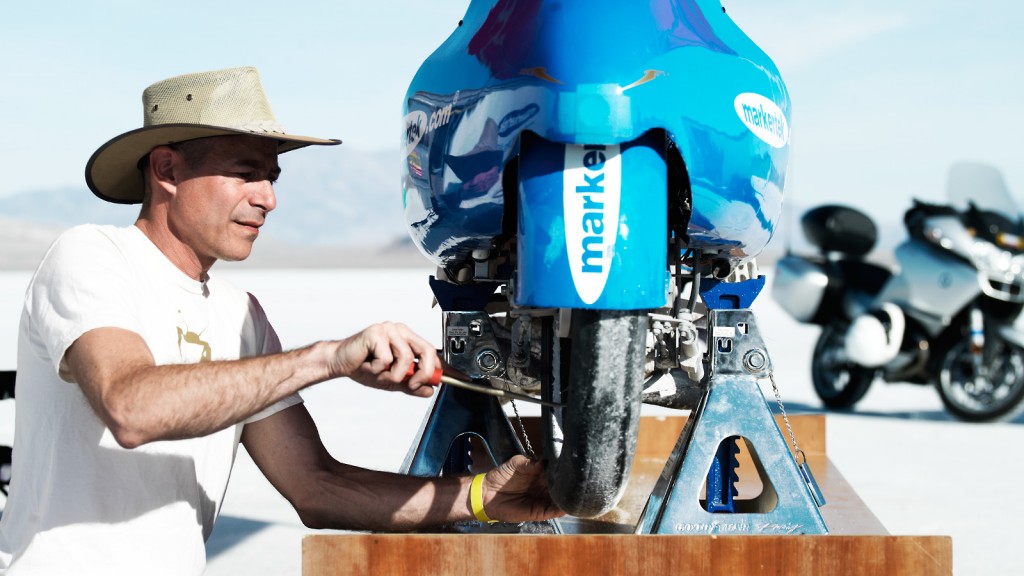 Finally there is Tommy Liggett, an enormously talented and gifted photographer and rider, he’s going to be helping with the photography part of this project but of course we’re all going to be chipping in on the actual build! 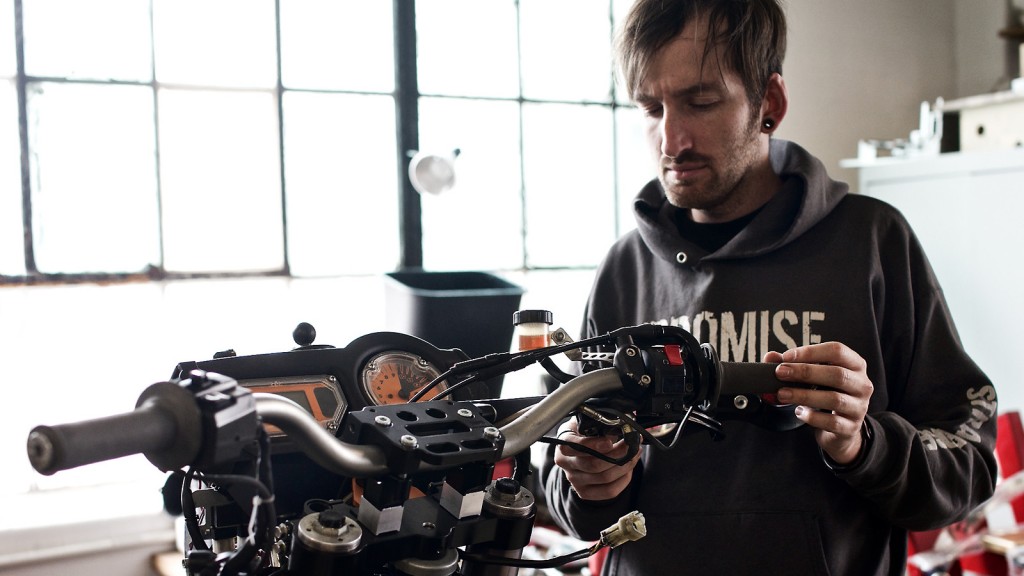 You’ve noticed we all ride right? We all have our own unique skills and talents and vision? REV’IT! dared the team to start building REV’IT!#95. So what would a band of talented fabricators and designers build?

Well, that will be part two.